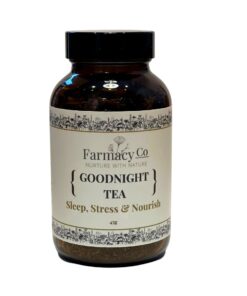 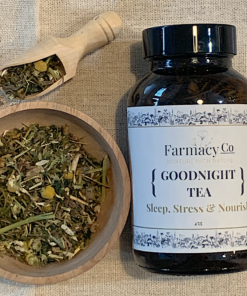 Our herbalist developed this blend after many requests for a tea to assist in helping you get a good nights sleep. The herbs used are well known calmative to relax and unwind. Best taken 2 hours before bed to give you enough time to activate the herbs and have time to expel any liquid so you don’t get woken up to go to the toilet in the middle of the night.

Passionflower* Studies suggest that passionflower works by increasing gamma-aminobutyric acid (GABA) in the brain. GABA is a naturally-occurring amino acid that reduces activity in the central nervous system. This results in relaxation, enhanced mood, better sleep, and pain relief.

Valerian is used predominantly as aid, it is known to improve sleep quality, help you fall asleep faster, give relief from restlessness and anxiety and has no ‘hangover effect’.

Skullcap The name skullcap refers to the flower’s resemblance to helmets worn by European soldiers. Skullcap was used formerly for nervous disorders, including hysteria, nervous tension, epilepsy and chorea. It is now used largely as a sedative and sleeping pill, often in combination with other herbs such as valerian

Chamomile In fact, chamomile is commonly regarded as a mild tranquiliser or sleep inducer. Its calming effects may be attributed to an antioxidant called apigenin, which is found in abundance in chamomile tea. Apigenin binds to specific receptors in your brain that may decrease anxiety and initiate sleep

Peppermint is well-known for its digestive effects as some people, anecdotally, find it can help relieve symptoms such as gas and bloating.

Lemon balm (Melissa officinalis), a member of the mint family, is considered a calming herb. It was used as far back as the Middle Ages to reduce stress and anxiety, promote sleep, improve appetite, and ease pain and discomfort from indigestion (including gas and bloating, as well as colic)

As you see the combination of all of these herbs should help you with falling and staying asleep.

*Passionflower is known to stimulate contractions of the uterus in pregnant women and should be avoided. 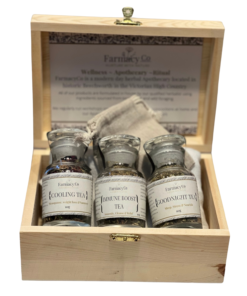 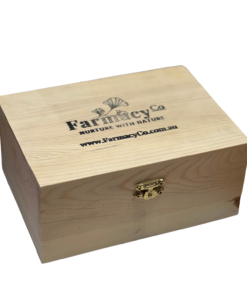 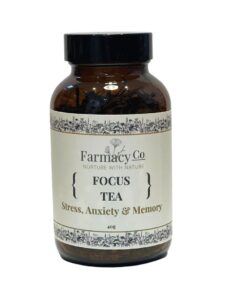 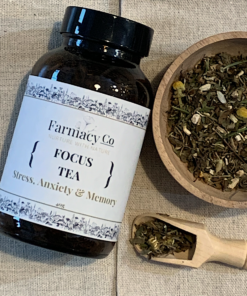 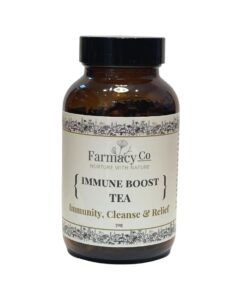 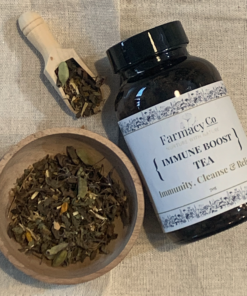 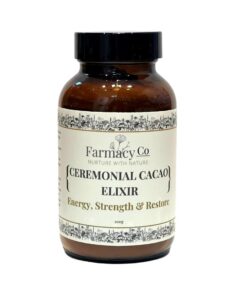 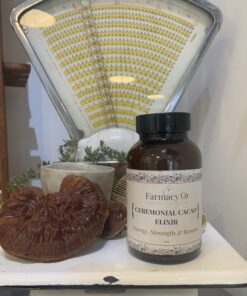 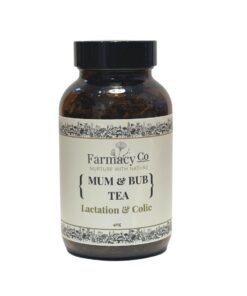 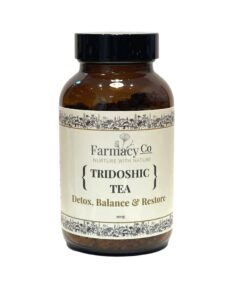 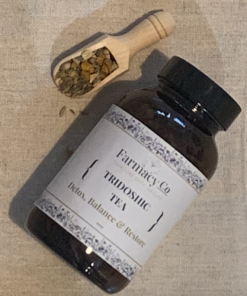 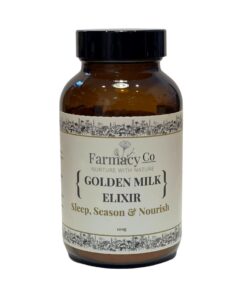 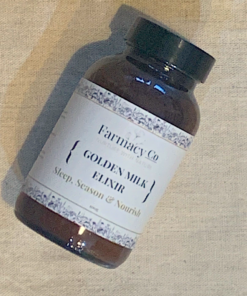 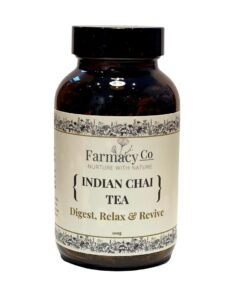 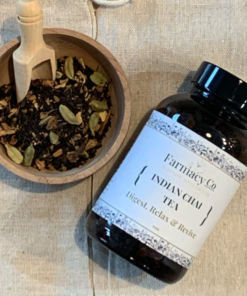